Fall is often considered the best time to visit Mexico City, and with good reason! As the rainy season comes to an end and the locals slowly filter back into the city, the metropolis begins to revive. This is the season of colours. During September, flashes of green, white and red fill the air as locals proudly wave their flags in celebration of the country’s independence. Then, comes October, the flags are exchanged for the bright orange and yellow tones of the famous Cempasúchil flowers, which are a representative symbol the famous Day of the Death.

In addition to these cultural celebrations, Mexico City and its surroundings host several events that only occur during this time of the year. The celebratory energy of the city during these days is vibrant, and is sure to leave you enchanted. Here you can read more details about the festivities and events during the Mexican Fall.

On this day, in the town of Dolores, the local priest Miguel Hidalgo made a motivating speech to his people, which he ended with his famous ‘Cry for Dolores’. This speech is later cited as the beginning of Mexico’s Independence and the push that the country needed to fight for their sovereignty, although actual independence was not achieved until 1821.

Each year, this day is celebrated with colourful parades, spectacular fireworks, dancing, singing and, of course, traditional food. Celebrations start on the 15th, and at 11:00 pm that night, the whole country pauses to reenact the famous ‘Cry of Dolores’, bellowing at the top of their lungs as the hour rolls in.

Mexico City is often regarded as the best place to celebrate el Dia de la Independencia; however, no matter where in Mexico you find yourself on this date, there are sure to be parties and festivities.
_____ 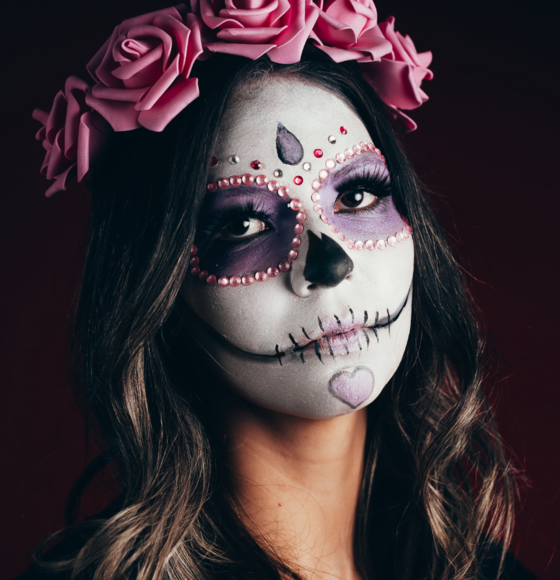 Day of the Death

El día de los muertos (Day of the Dead) is one of the most important cultural holidays in Mexico. Although it is often compared to Halloween, and happens to be celebrated over the same dates, the two holidays are actually very different. Indeed, Halloween originates from an ancient Celtic tradition, whereby people would dress up in costumes and dance around bonfires in order to ward off ghosts.
Día de los muertos, on the other hand, is the exact opposite. It is a holiday to remember the dead and to celebrate the continuance of life. In Mexico, death is not something to be mourned, but rather a daily part of life that should be honoured. You may already have an idea of the types of festivities that occur over this holiday weekend. If not, let us give you a brief overview.
This festivity takes place over two days -- the 1st and 2nd of November. The first day is called ‘dia de todos los santos’, or ‘All Saints Day’ and the second is the more widely known ‘dia de los muertos’, or day of the dead. Traditionally, the first is a day to honour deceased children, while the second is to honour deceased adults.
----

Around this time of year, you will notice a few prominent symbols all around: 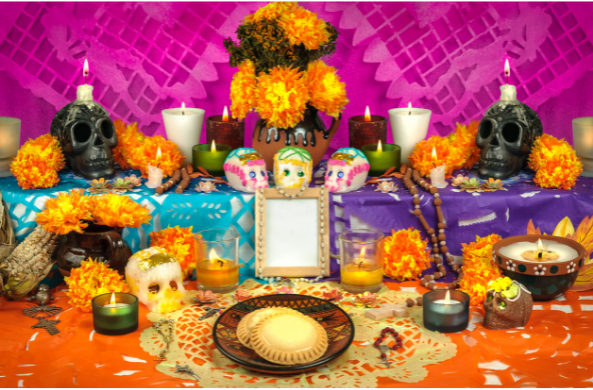 One of the most important facets of dia de los muertos are the ofrendas. You will notice these altars set up all around the city. They are meant to welcome back the spirits of the dead to earth, and are often filled with the deceased’s favorite things: drinks, food and pictures with their loved ones. 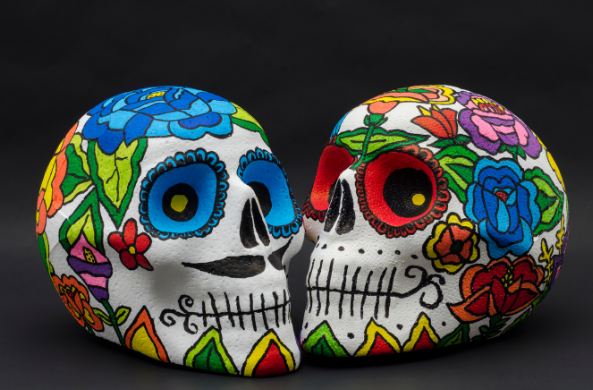 In general, the embellished skulls and skeletons you’ll see all around town are another way to honour the necessity and beauty of death. Although this has been a popular symbol throughout Mexican history, the images of skeletons dressed in colourful gowns and broad-brimmed hats is a fairly recent creation. 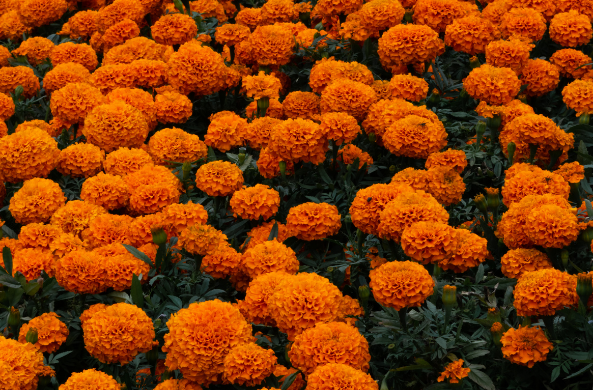 Although these flowers come in many colours, from deep purple, rusty red, warm yellow and bright white, the most common, by far, is the electric orange variant. During dia de los muertos, you will find these flowers everywhere. It is believed that the orange, red and yellow hues of these beautiful flowers symbolise the sun and the light, and illuminate the path back to earth for the dead spirits. 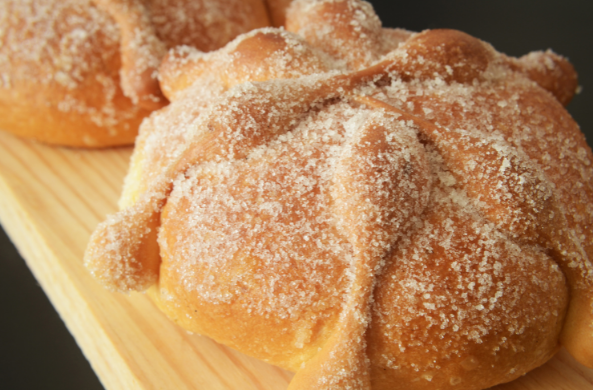 One of the most delicious traditions of dia de muertos is the ‘pan de muertos’, ‘the bread of the dead’. Traditionally eaten with hot chocolate, this popular and cherished pastry is only sold during the fall. 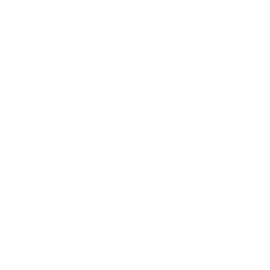